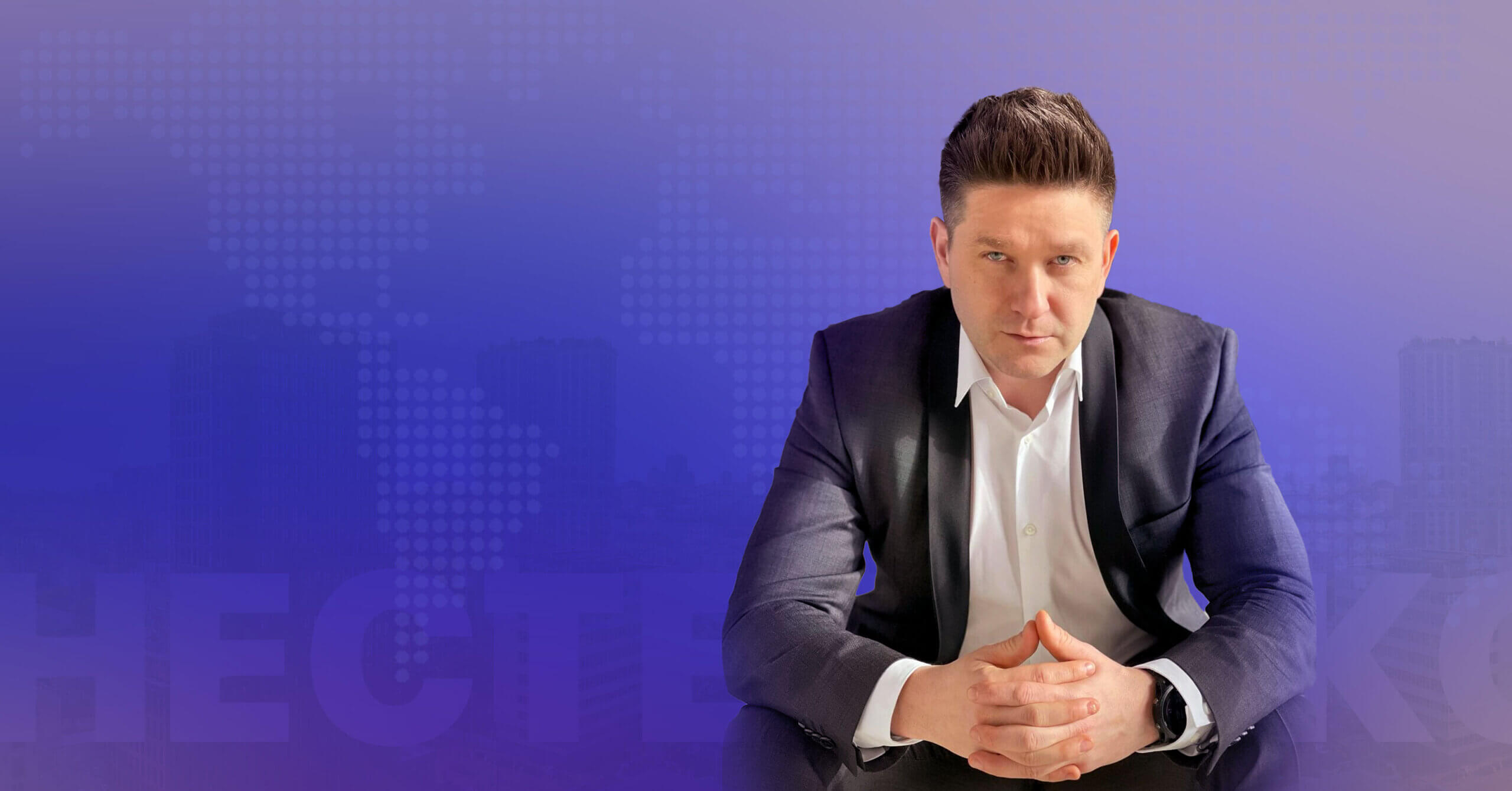 How to get 26,000+ downloads of a free product with a single advertisement.

One of the most effective advertising creatives we prepared for an MLM entrepreneur and networking business expert Artem Nesterenko.

Our task: Is to run an advertisement for Artem’s free product – a PDF file with post ideas for social media users – and gather as many registrations as possible within a given budget and target price per registration.

We ran ads in two advertising offices. For six months of work — from mid-January to July 2021 — our creative has 26 222 registrations, with the average price of registration came out 3 times lower than planned.

Why were we able to do it — let’s look at the case study. This is what the other banners launched in parallel looked like: 1)The image has a simple and clear connection to the business and structure of the network, and the arrows between the figures only reinforce this connection.The creative carries meaning, prompting the audience to take targeted action.

We also designed the same advertising text differently and ran it with other banners, but only the chess banner produced the best result.

2) We made a mistake on the banner, but noticed it later: instead of results in 90 days, the ad promised results in 90 minutes. This error had a positive effect on the result – after all, the audience of MLM-entrepreneurs wants quick results. 3) Specificity in the title also played a positive role. We indicated a specific number of ideas and format – a person immediately understands what they will get by clicking on the button under the banner

4) Artem Nesterenko is quite well-known personality in MLM-business. The fact that the advertised material was created by him is credible and makes you want to get it. The name of the account from which the ad was launched. Artem Nesterenko’s project “The Big Game in MLM” is well known in MLM than Artem himself, so there is interest in the target audience specifics.

A person reading the text from the first sentence sees what he gets, in what amount, and the key benefit of it

Offer a specific solution: to attract partners – you need to write posts on social networks. The promise of easy results. People don’t have to invent anything or bother – they can just take something that’s already worked, especially for a market leader, and apply it to themselves.

The gifts and bonuses you can get when you order an advertised product most often work because people like to get more value than the price.

And if, as in this case, they get four valuable items for free at once, it further ignites interest and a desire to get them.

The author’s regalia, in line with the desires of his target audience, command respect and credibility. Specific and desired benefits become the ultimate reason for people to get the advertised product.

2) people who are interested in the names of major MLM companies (for example, Avon, Amway, Herbalife, Mary Kay, Oriflame, etc.)

3) look-alike audience – people who have something in common with those who have already bought Artem Nesterenko products or downloaded free materials.

4) People interested in passive income and earnings on the Internet.

To begin with we used a core audience of MLM-entrepreneurs and another additional one, then we engaged the rest.

When many campaigns are launched for one ad creative, it gets a lot of likes, reposts, activity, and as a result, organic traffic is added. People repost, their friends see the creative and can subscribe to it.

In addition, we’ve also run ads without specifying interests. In this case, Facebook chooses the audience independently: runs the creative on several different audiences, and based on which ones were targeted, decides which audiences to continue using and which to abandon.

The Personality of Artem Nesterenko

An important factor in the high results of this creative was the personality of Artem Nesterenko, a well-known figure in the MLM niche. Seeing the familiar name of the market leader, people are more willing to buy and download his products than those of a little-known speaker.

In addition, Artem has rather high results in MLM, desirable for those who work in this niche.

We ended up with 26 222 downloads of Artem Nesterenko’s PDF from two advertising offices during six months of working with this creative.

This creative is one of the best results we’ve ever had in this ad campaign.

A banner that works is a banner with a specific message and an image that carries a meaningful message. When creating a banner, choose an image that relates to the advertised product and evokes the necessary associations in the audience

In the text of the advertisement give more specificity, concrete benefits for the audience, tell them that the solution will be simple and that it already exists – you don’t have to invent anything

Target your ads for people with the right interests, but don’t neglect the power of Facebook – sometimes it is worth trying to customize ads without interests, so the social network may find the right audience

If the author of the advertised product is a famous person and an opinion leader in the market or in a niche, use this fact to attract people’s attention and build trust in the product.

P. S. Need banners and texts that catch the attention of your target audience and get results?

Contact us. We’ll help you create and run effective ads with the goal and budget you want